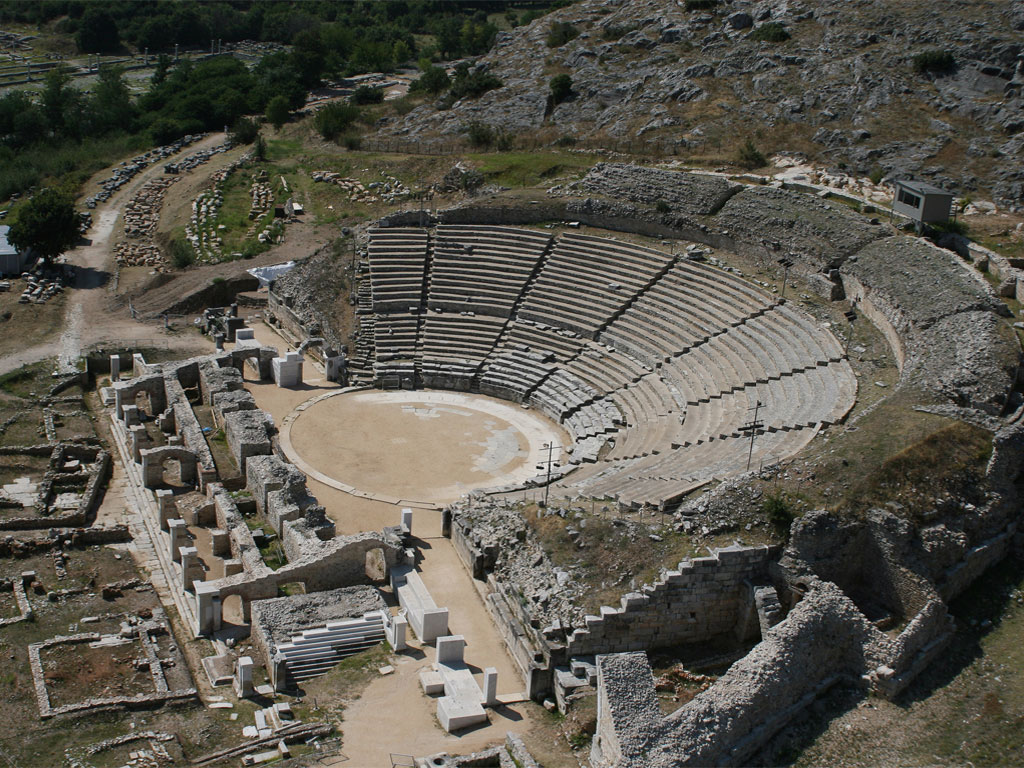 Approximately 15 km west from the city of Kavala , the ruins of the ancient city of Filipi are preserved. The initial name of the city was Krinides, and originated from settlers called Thasites , who founded it. Later on , it took the name Filipi,(after the father of Alexander the Great), Philip II. The city itselve gain significant importance  after year 42 B.C.,when it was  conquered by the Romans, because of the Egnatia Road and the gold mines in the nearby area.  The Apostle Paul founded the first christian church in Europe in the year 50 A.D. in Filipi, and because of that this city is an important landmark for all christianity.